The Northshore of Lake Pontchartrain is also known as the suburbs of New Orleans. We’re much smaller and quieter than the city, and have some amazing things to do here. We’ve got state parks, bayou streams, piney woods and historic communities filled with antique stores, art galleries, restaurants and more.

The Northshore is in St. Tammany Parish, and is roughly forty minutes from New Orleans depending on where you live. We include the areas of Mandeville, Madisonville, Covington, Lacombe, Slidell and Hammond.

We have about 80,000 acres of parks on The Northshore in St Tammany. We also have The Tammany Trace, which is a 31 mile bike trail over what was once the old railroad track. It stretches from Covington to Slidell.

The Northshore area is very popular for kayakers, paddle-boarders, and canoes and there is lots of access to the bayous and rivers and on Lake Pontchartrain. 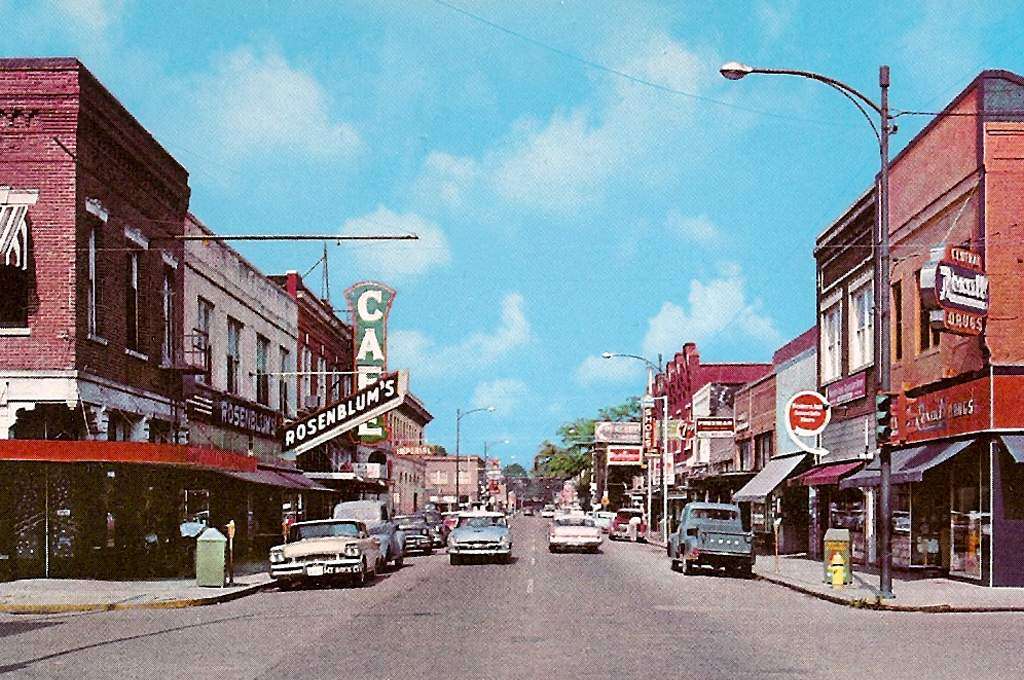 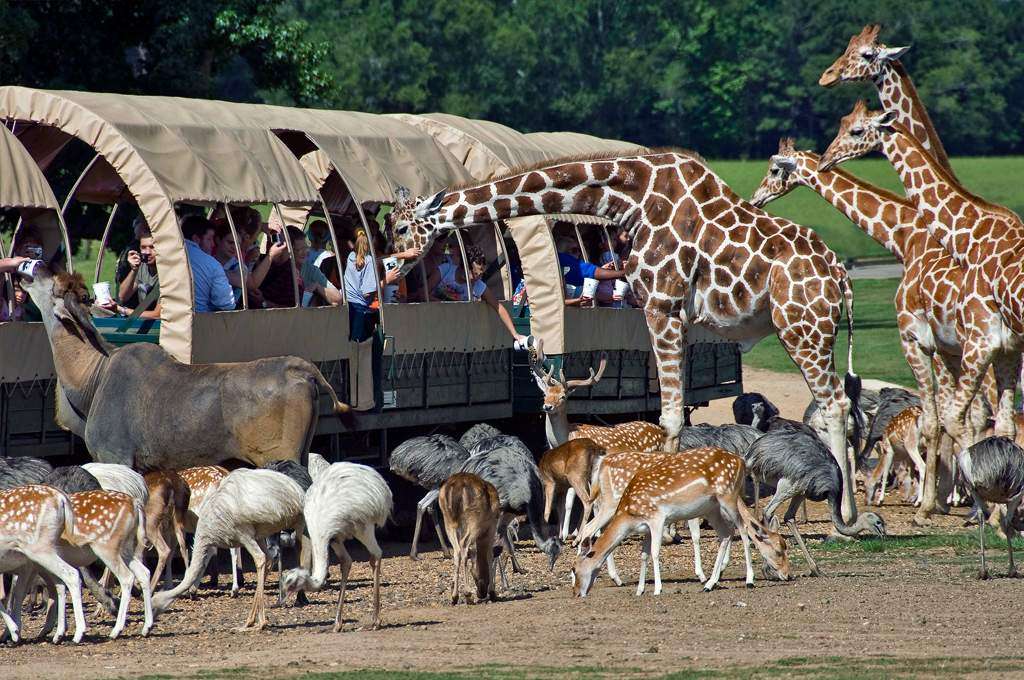 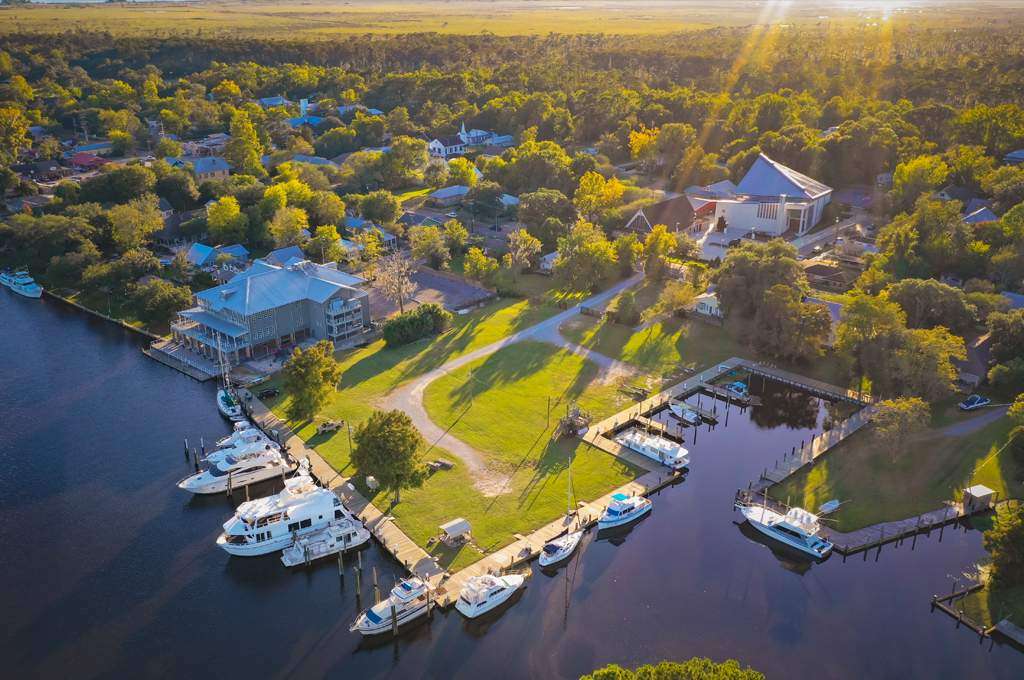 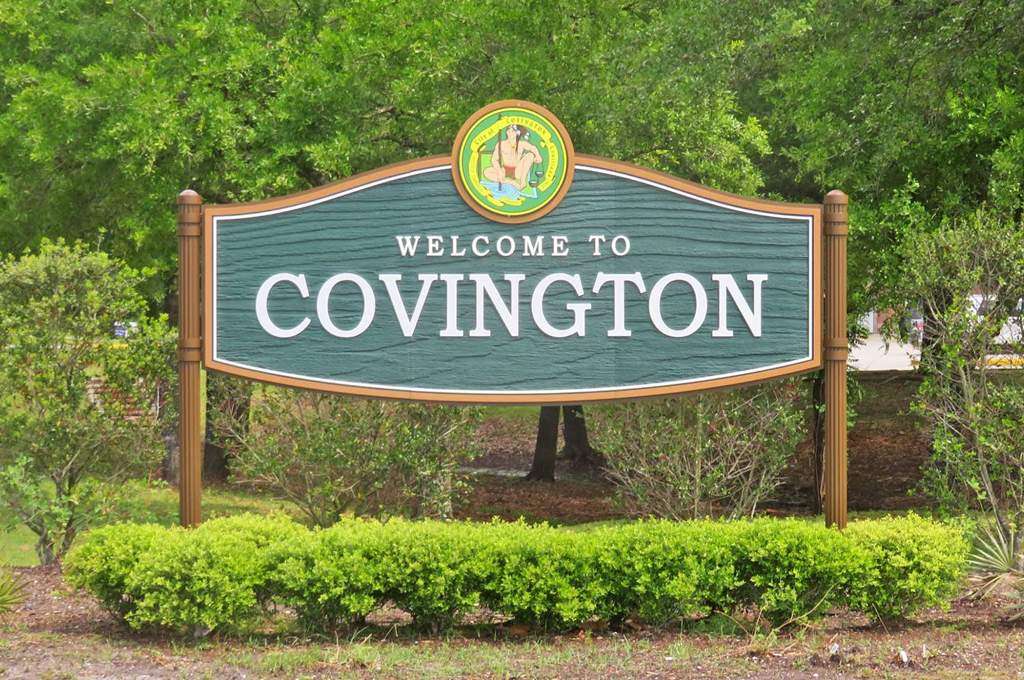 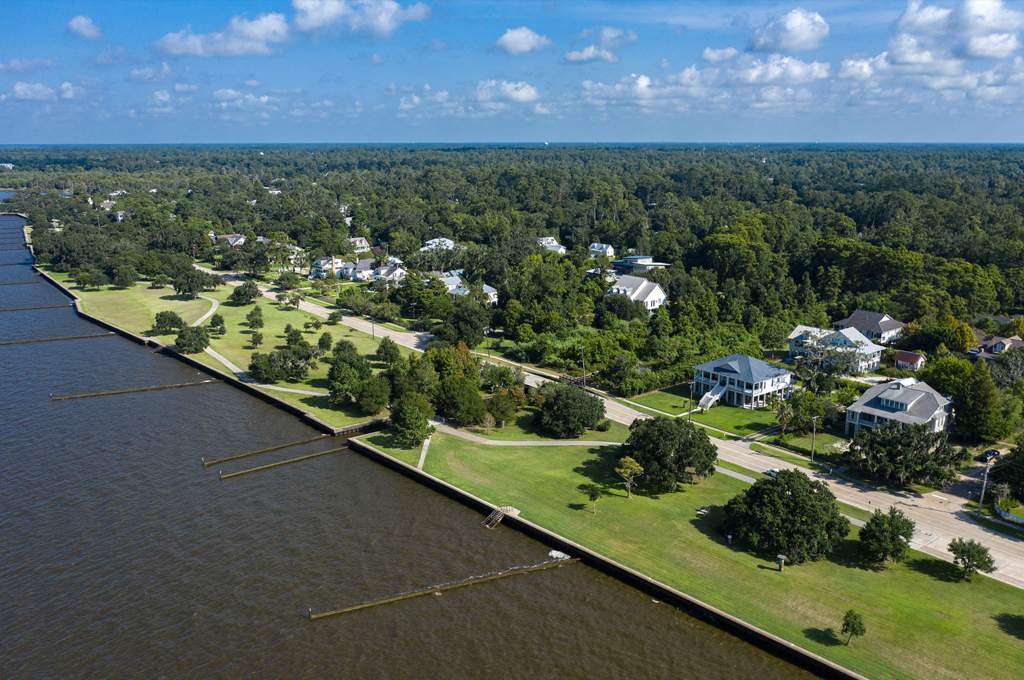